The iPhone Pressure | Broken Pen | Mx24Gh => I started working with an investment company earlier this year, say around January. I was appointed on merit and worked hard to get to where I was. As the Client Service Manager, I handled all the big portfolios. I had always stayed focused. I do remember where I come from, and that keeps me motivated enough to keep pushing. “Never again will I be poor” l always say to myself.

But my beliefs and hard work were tested a few months after I started this job and that lead to my broken pen. I’d like to conceal his identity. He was appointed as our new managing director (MD) and was introduced to all the staff on one Monday morning. I could not help but notice my new MD looked like Trey Songz.

My Morality Was Put to Test | My Broken Pen

He was so handsome and his lips were so cute I could sometimes imagine myself kissing him. Yeah, it was that deep! But he was married, so I tried not to entertain those thoughts.

But he made it harder for me to stick to my own words when he started hitting on me. know my huge hips were hard not to notice, as I had always had a lot of attention from men, but I did not expect that from him, a married man who comes across as very noble and also happens to be a church elder.

The hits got worse with time. This man really wanted to sleep with me so bad. I rejected him nicely on so many occasions but he was still persistent. I hated the fact that he was my boss and could send me messages like – “I’m loving your legs in that short black skirt you have on, what time do they spread Open?”

The iPhone 12 was released not long ago and I couldn’t believe my friends and colleagues had already grabbed theirs. I was still using an iPhone 7 Plus and never had I felt the pressure to change it until now. I always felt bad whenever we went out and we had to take out our phones to take snaps. But needed to use an iPhone 12 this time, I needed to pamper myself for the first time ever. So one day, I agreed to his antics, only on one condition, that he gets me the iPhone.

I Finally Fell for My MD Because of iPhone

So it happened. We finally had s£x at a nearby hotel after work. I could not believe what I had done. I felt so guilty. But funny enough, that guilt just vanished the following day when his driver delivered a fresh iPhone12 Pro Max at my doorstep. Now that’s what I’m talking about, I could finally flex too.

I told all my friends I saved up many months to buy it and even posted on my Twitter, that some ladies do work hard to buy their phones themselves. I lied obviously. A week later, one Wednesday evening, I felt hòrny. And all I could do was think about his huge Willie. I also thought of asking him for some money, and that’s what pushed me to do one of the worst things I could probably think of.

I took a naked mirror photo and sent it to him with the caption “hope you’re enjoying your evening?” with an evil grin on my face. But thirty whole minutes later, I had a series of calls from my colleague at work. I did not want to talk to her as I was in no mood to talk about work. But another colleague called and that’s when I thought this could be an emergency. So l answered.

SEE MORE: How to Listen to Any Radio Station in The World for Free.

I Knew I Was Screwed

“What the hell have you done?” That was the first thing he said when I picked up. I was totally confused, he kept on ranting that I could lose my job. But I sat up immediately he told me I had sent a näked photo to our top clients’ chat group.

For someone who manages the biggest portfolios, this was even a huge blow for the company. I quickly went on to the platform to check and there it was, I had mistakenly dropped my completely nüde photo in the WhatsApp group. And almost half of them had already viewed the photo including my boss. That’s when I knew I was screwed.

The following day at work, I walked to the HR’s office in shame as she had called for me. She looked at me and shook her head. Before I could allow her to say anything, I dropped to my knees and cried to her. I begged her to plead on my behalf cos it was a ‘mistake’. But the look in her eyes had me surprised. I could tell in her eyes the decision had already been made. She handed over a letter to me and said “I’m so sorry.” And that’s how I got fired from my job in less than a year.

He Blocked Me All Round

I called my boss several times but he did not pick up. Tried sending him a WhatsApp message and realized he had blocked me. I was so furious. The man who got me into this situation has blocked me? He is a piece of garbage.

I hate him so much right now, really want to do something to hurt him. His wife’s Instagram is not private, I’m forced to take a screenshot of one of our flirtatious conversations and send it to her DM. He also needs to pay for what he has done to me.

How could he fire me? This man has ruined my life. How do I fix this broken pen?

Did you enjoy reading this article “The iPhone Pressure | Broken Pen | Mx24Gh?” Kindly share this on forums, Twitter, Facebook, Whatsapp, Telegram, and other social media or messaging platforms. Help others have access to this information too. Thank you! 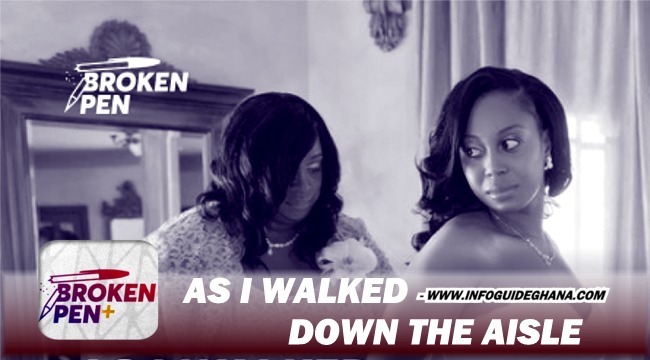 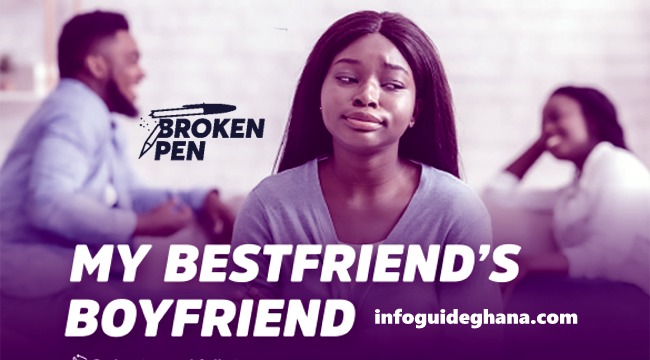 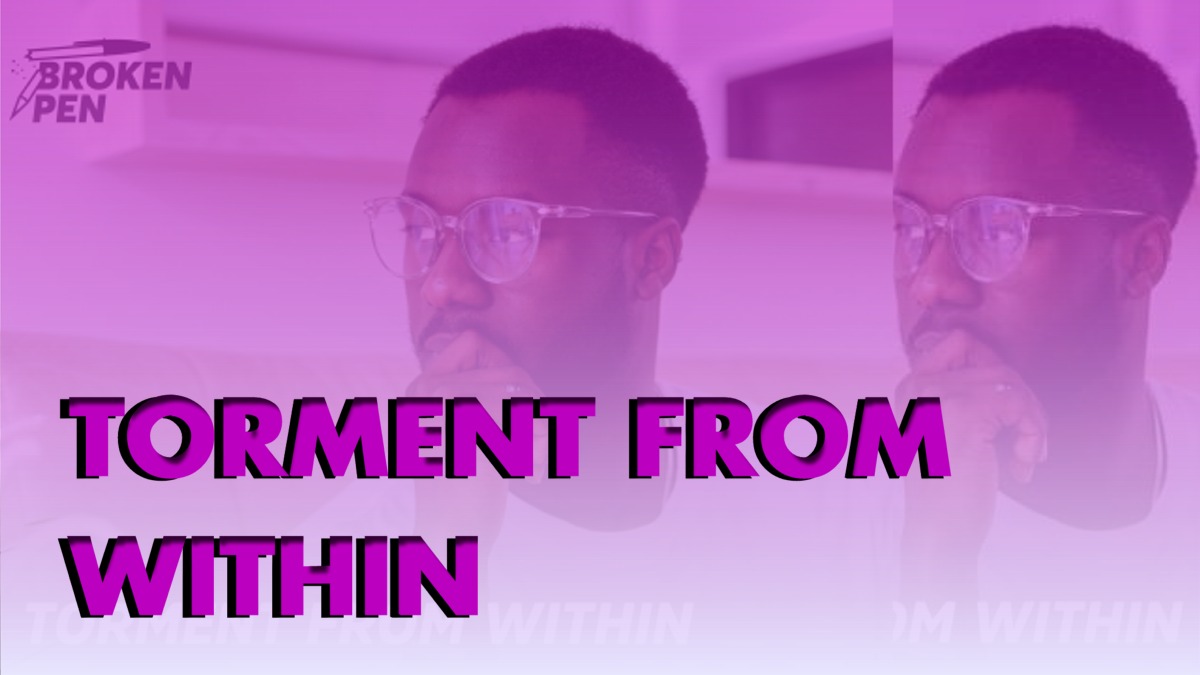 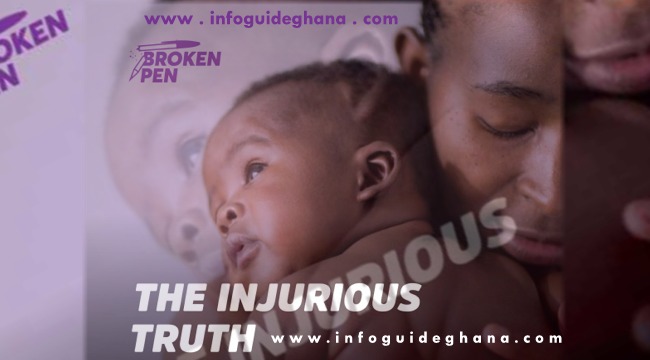